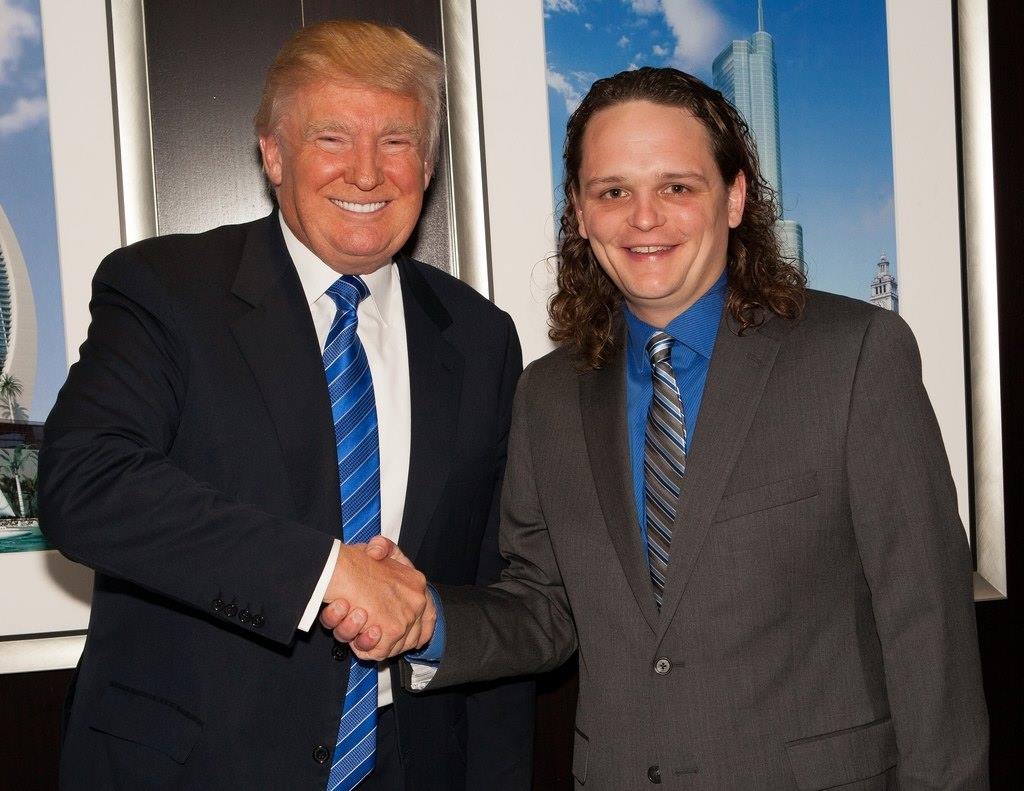 One of the highlights of my life.

A little overview of the; who, what when, where, and whys of Frank Acomb’s life . . .

Since you clicked to find out more about me, let me give you a little overview of the; who, what when, where, and whys of Frank Acomb’s life . . .

I was born into this world, November of 1983, while Ronald Reagan was President of the United States. This was appropriate because I knew from those first moments that I was destined to be a Reagan Conservative.

A proud West High School Viking, I graduated in 2002. I then became a Mountaineer and graduated from Mansfield University with a degree in Communications with emphasis’ in Broadcasting and Public Relations.

I have always been what some would call a “political nerd.” I ran for Erwin Town Council (unsuccessfully) at the age of 21, and have helped in campaigns for various Republicans for as long as I can remember.

Since its early days, “Frankly Speaking” has been the conservative voice of the Twin Tiers. My radio show mixes local and national politics, local news and businesses, music, & anything else that comes to my mind during the show. My listeners, known as “Acomb’s Army,” also are regular contributors by calling in and adding their voice and opinion to the show.

It is quite common to have an elected official or candidate stop by the studio such as Congressman Tom Reed. Congressman Reed comes in to discuss what is going on in Washington on a regular monthly basis. New York’s Senators, Assemblymen, Gubernatorial, and Senatorial candidates have all graced the microphone of “Frankly Speaking.”

Because of “Frankly Speaking,” I received one of the biggest honors of my life, being invited to speak at various Tea Party events throughout the Southern Tier. Some other cool things I have been able to do because of “Frankly Speaking:” I was privileged to introduce the Four Tops before a concert; call a live horse race at Tioga Downs; and also meet with former Alaska Governor, Sarah Palin. I even have a picture as proof.

Outside of the show and the world of politics, I have a wide variety of interests and hobbies. I enjoy fine cigars, live music, and concerts, following the sport of boxing, and any John Wayne movie.

If you made it through this the whole introduction, thank you, and I hope you enjoy my foray into the internet. To truly stay connected with me visit my Facebook pages.

And also check out my Frankly Speaking Facebook page.